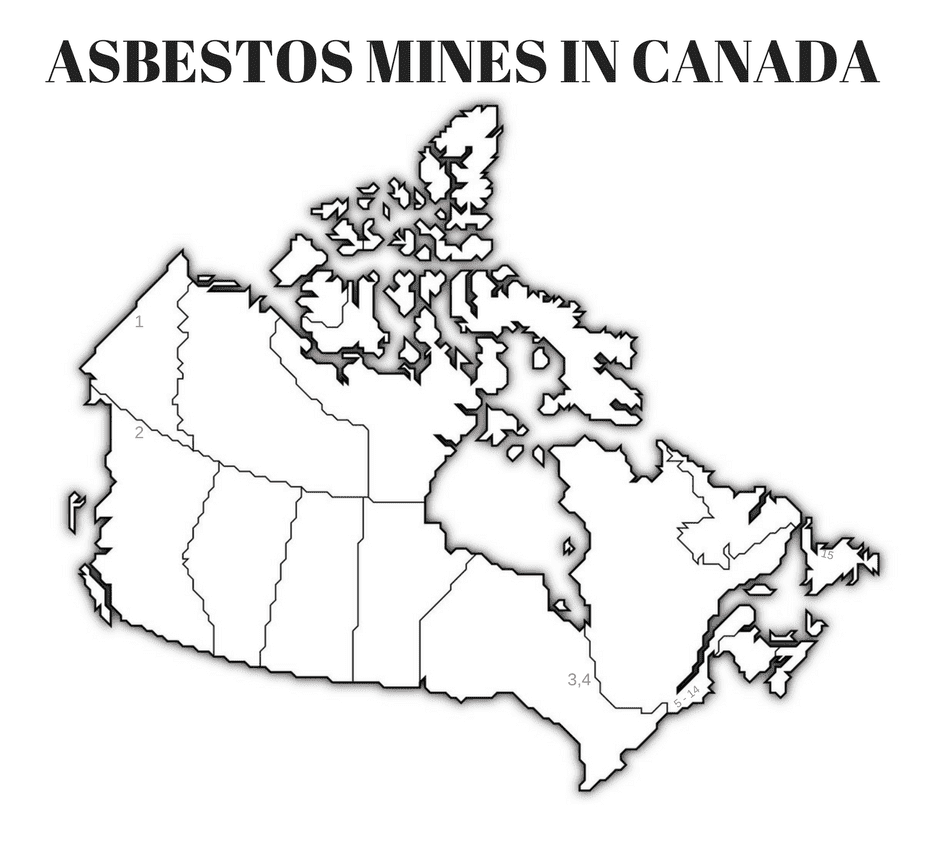 Employment in Canada reached a high
in 1974 of 70,000 direct asbestos mine workers.

If you or a loved one worked at one of these mines and have information to add, we would be pleased to hear from you.

Our firm has experience in applications for monetary compensation for individuals suffering from mesothelioma. Please contact Brown Law Office if you have an asbestos related disease arising from exposure at a Canadian asbestos mine or from exposure to products made from raw asbestos fibre.